The device will be available to customers in January, according to the people, who declined to be named because the information isn’t public. Brenda Raney, a spokeswoman for Verizon Wireless, did not immediately return a call seeking comment. Natalie Kerris, an Apple spokeswoman, and Peter Thonis, a Verizon Communications Inc. spokesman, declined to comment. 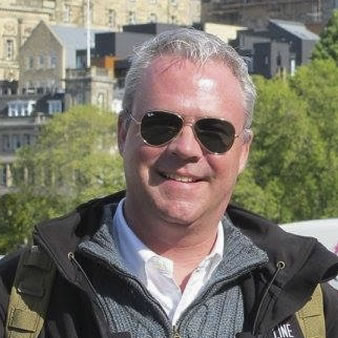